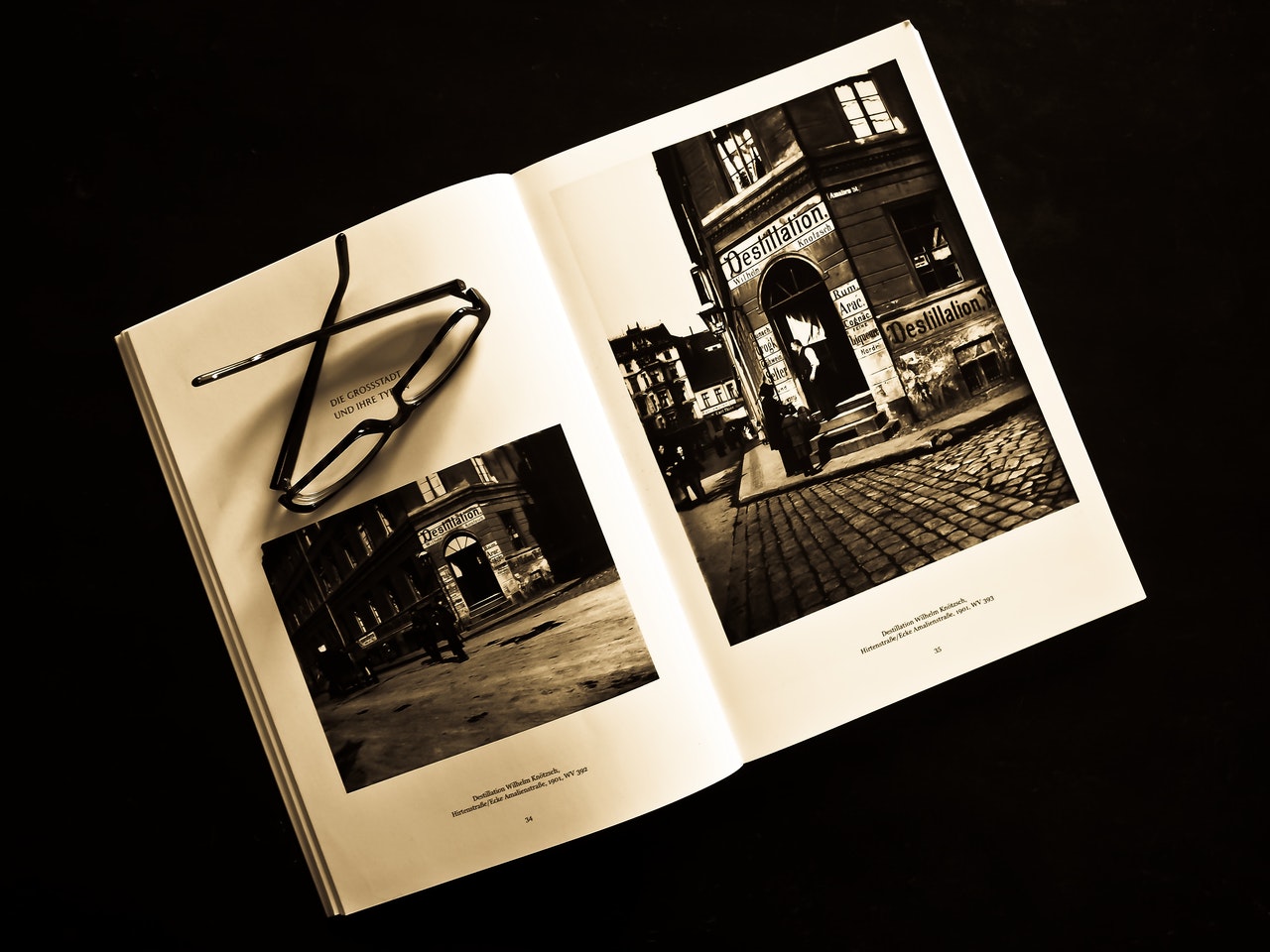 Here’s why you should start scanning old photographs

Digitalization is here to make our life easier in every aspect, including photography. However, there is a certain era that untouched by digitalization, like the old photograph that was taken by your grandfather using an instant camera. That’s one of the cues why you should start scanning photos and here are more of them.

While preparing the old photographs to be scanned, you might be having a bit of nostalgia looking at the memories captured in the photographs. Probably, you might recall some of the memories from the summer of a few years back or even an old photograph during your grandparent era which you might want to treasure. This is where scanning can help digitalize and immortalize them.

2. Deterioration is the main problem

Yes, every photograph at some points will deteriorate, no matter when and how it was printed because the material used on the printed photo wasn’t created to last long. Therefore, the best solution to preserve its memories is by scanning and digitalize them, so that you don’t have to worry about the original photograph that about to deteriorate because you can print it again.

Have you noticed any leak on your ceiling lately? Chances that it could affect the place where you store the photograph. As the photograph is vulnerable to any damage, leaking or a damp storing place will end badly for the photographs. Not to mention the danger that comes from the fire because of an accident could happen any time without notice. Digitize them before any damage occurs.

Yes, everything needs a backup plan even for a single old photograph because you wouldn’t know if the memory captured will become one of the treasured moments in the future. Thankfully, by digitizing you can create so many backups that you can easily share with everyone.

It’s hard to share one photograph with all of the family members captured in it, especially if they happen to live in a different city or town. With photo digitizing, you can easily send them a copy of photograph file as many as you want and it can be done fast.

While collecting the old photograph, you realized it takes so much time to organize it even based on the time signature. You won’t be experiencing this if it has been digitized because, following the computer feature, the file can be custom named or even sorted based on date, size or type.

7. Easy to create a photo book

After finished organizing the digitized photo, it’s time to show off your creativity by creating a photo book using all of the memories captured in the photograph which can be shown to the whole family once you have a gathering party.

Nowadays, you can find anything easily from anywhere including the service of Photo scanning Perth. Just typing in a Google search for the “photo scanning service near me” there will be plenty search results showing and one of them is Scan Ur Pics who is known for its affordable rate.

Let’s save those precious memories before anything bad happen to the original photographs. Digitizing it means you are giving the utmost care of the memories for the next generation to recognize. Thank you for reading and feel free to share the article.